Reading carefully other data on emails can be essential:  Example


Original Signal received on 06/13/2014: SHORT
Get Alerted in realtime: Subsribe to the AUDNZD Chart 
Original Signal received on 06/13/2014: SHORT
Get Alerted in realtime: Subsribe to the GBPCHF Chart 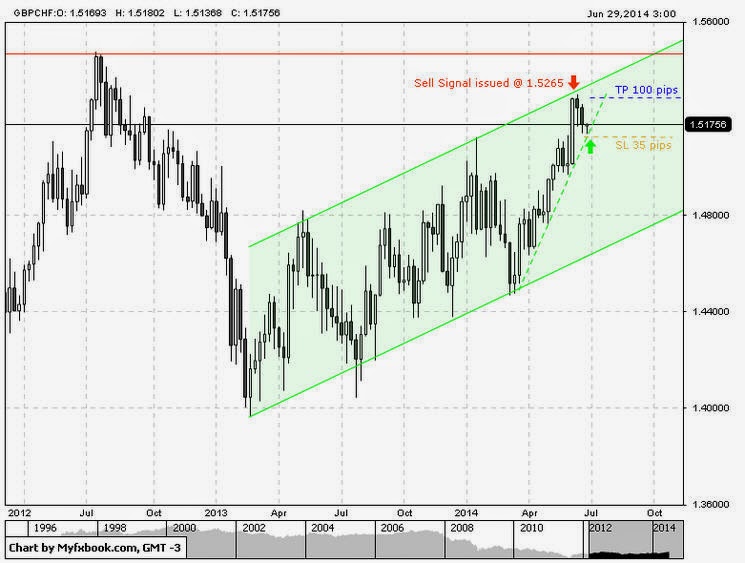 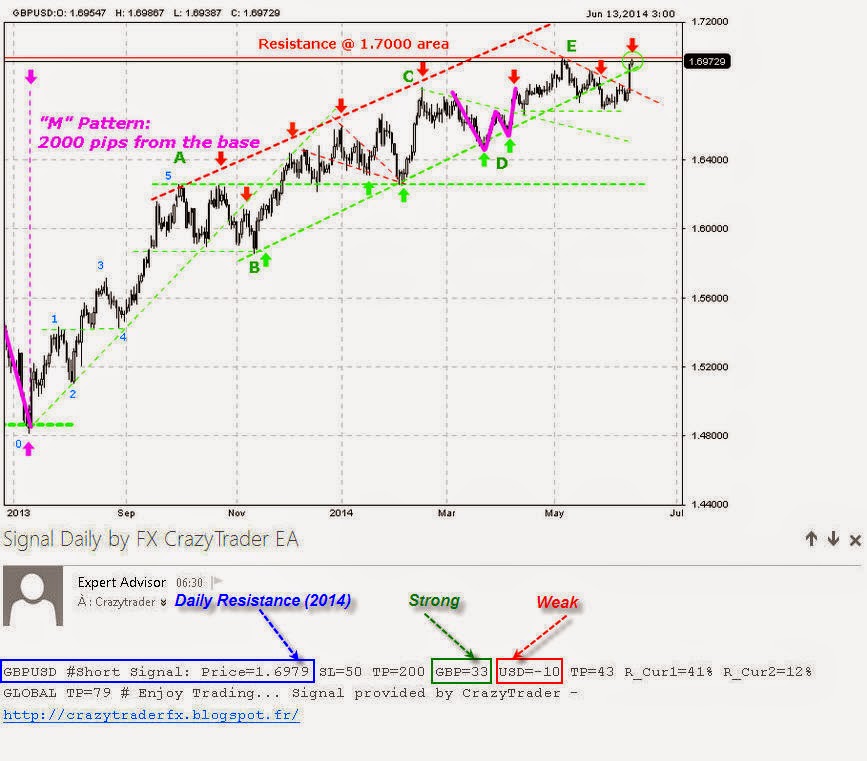 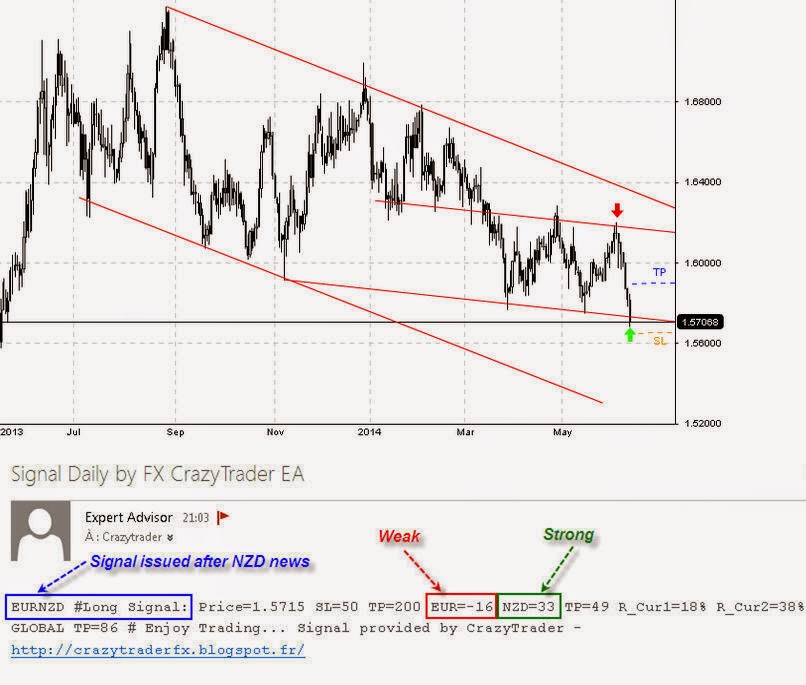 Unfortunately, SL has been during asian session as NZD was still extremely  bullish.
Trade: -50 pips
=> In such case, Signals will be reversed from now!


How does it trade FX News?

I don't send these signals by eamil as market moves too fast when news are released. We could implement AutoTrading service if enough traders are interested.

Performance: + 154 pips
Notice: EA has been a little bit tweaked this morning, so the 2 last trades (AUDCHF & AUDCAD) could have been opened into the strong current Price Action. Next time, in similar conditions, EA will do better. It could have been for this morning: +254 pips. (Avoiding 38 pips loos and winning 60 pips)

Performance: + 44 pips
Such a same that EA has opened Short EURGBP few seconds too early otherwise it would have entered Long and EA could have closed around +60 pips. The Stop on EURGBP wasn't hit (0.8028) and we finally exited @ entry price level.