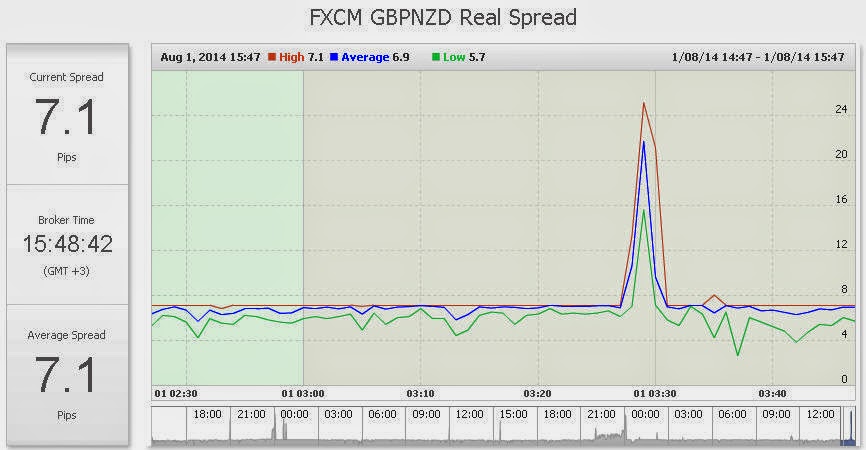 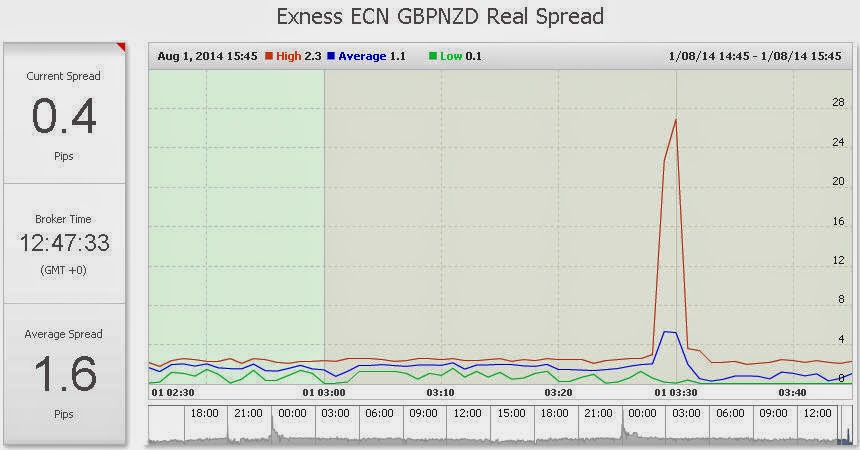 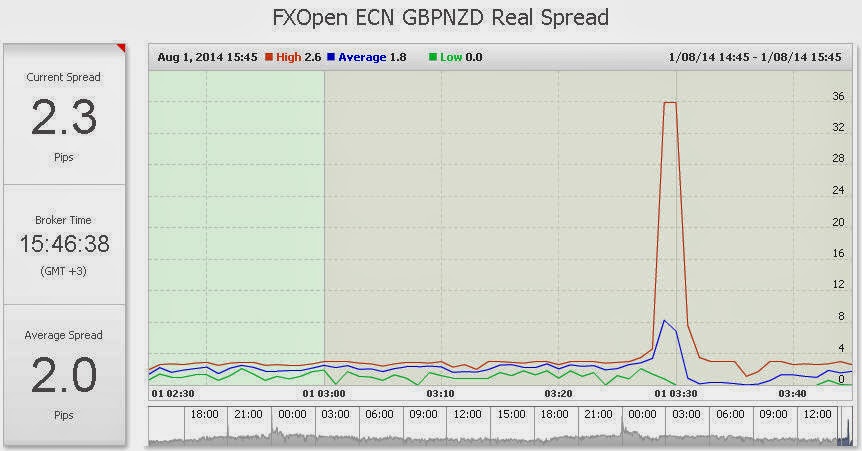 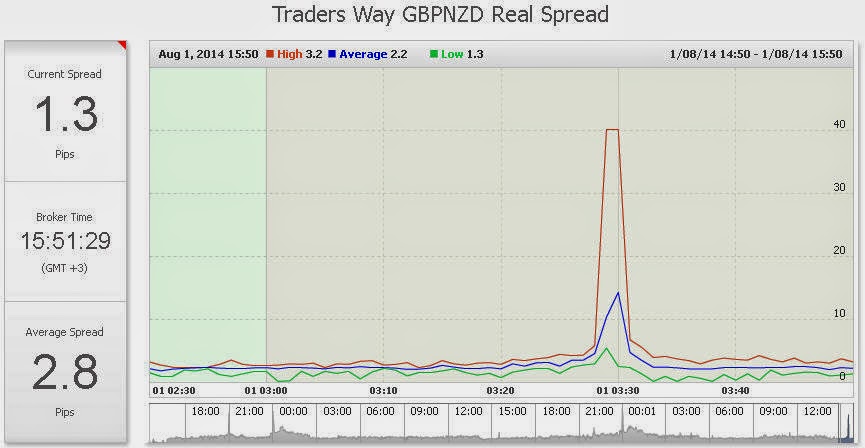 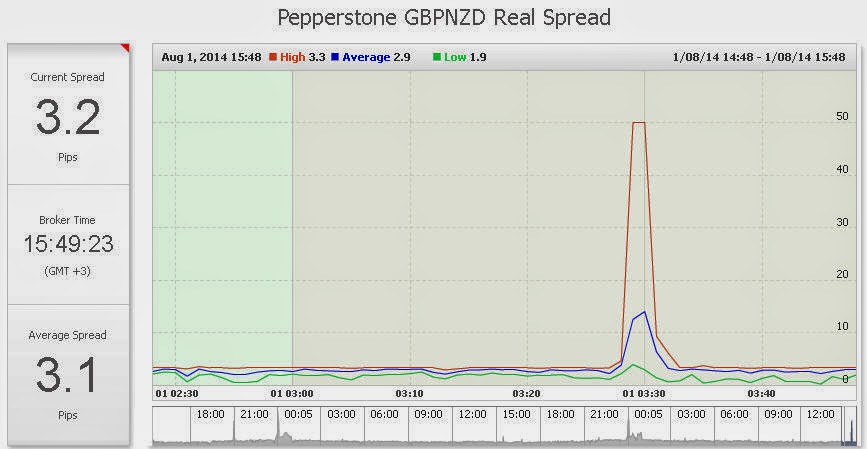 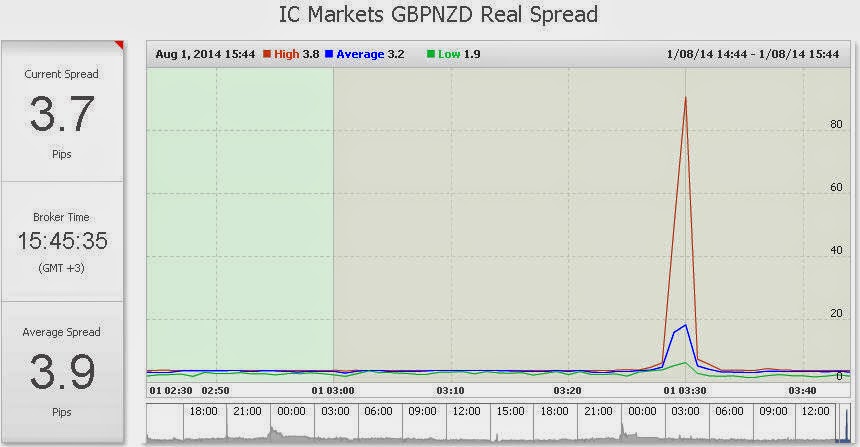 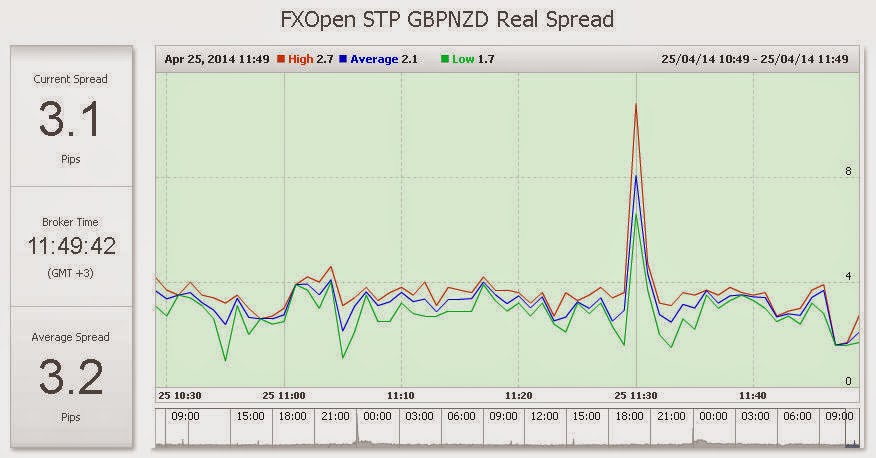 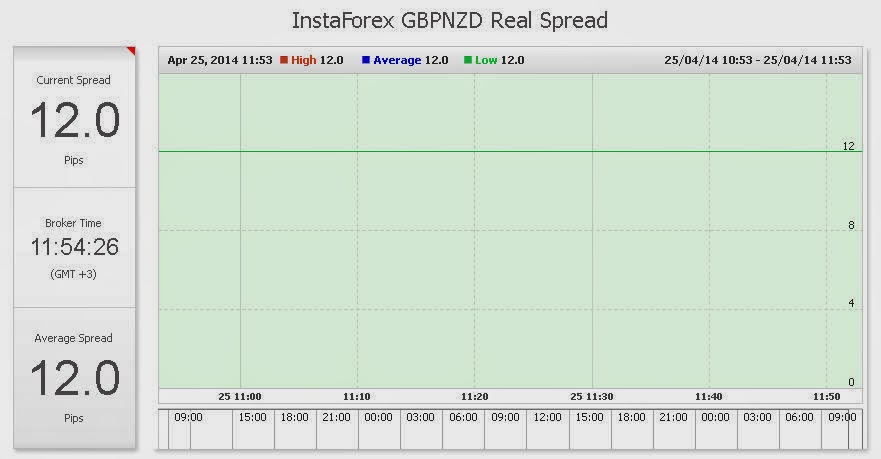 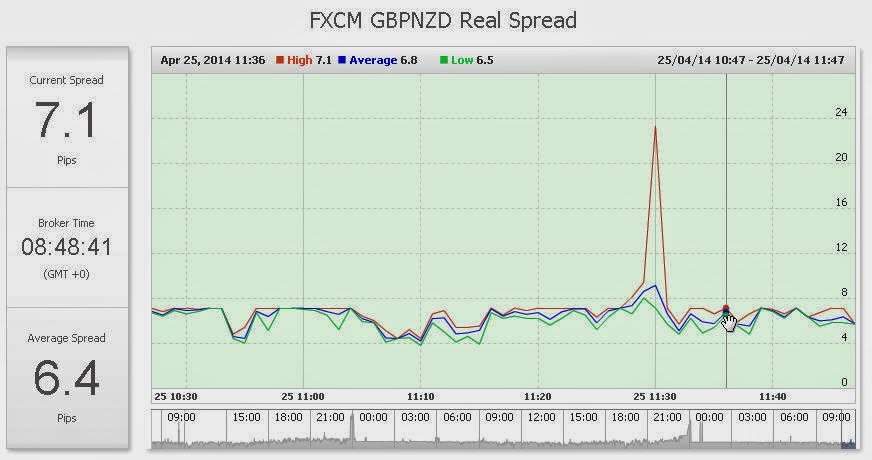 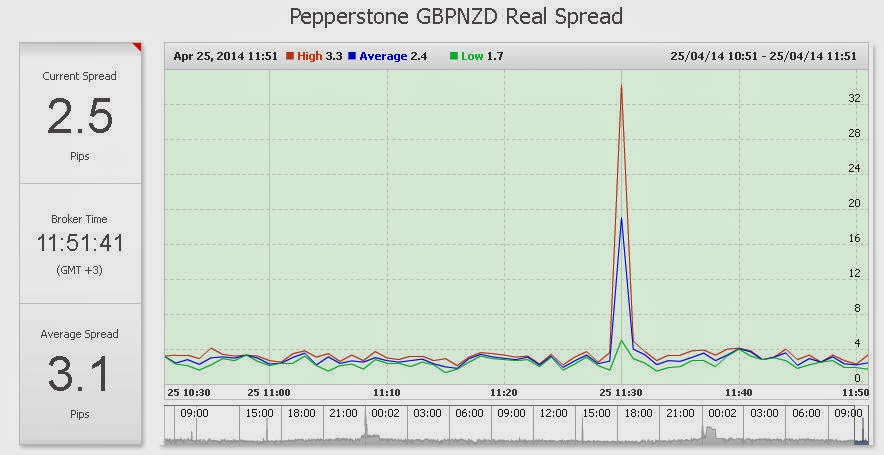 Chart: How did Pepperstone steal my trade?

We see into history that SL has been hit at 1.9627 while the highest price was 1.9601. In 3 seconds, price has rised from 50 pips and + over 30 pips spread for the news and my trade is dead.
The same trade with any other brokers wouldn't have been ended like that.

MT4 is an uggly tool that doesn't even provide an alert if spread is getting too large. So when a news comes into Forex market, some brokers suffer from a low liquidity and so the spread can widen for 1 to 5 seconds up to 30 pips. (I have already seen up to 50 pips with my Indicator that tracks spread).

I won't trade with Pepperstone anymore.

Ps: This is one of the first most important criteria I check when I look for a broker. What does spread look like when a news comes up. 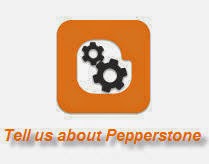 Posted by CrazyTrader at 9:29 AM